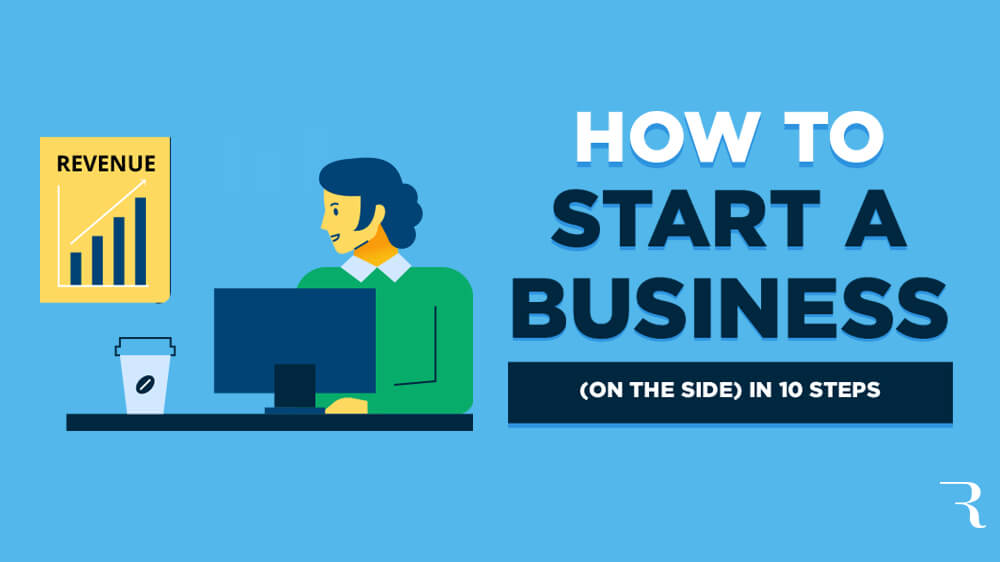 Clients rely on the translator to provide a translation that does full justice to the source text. This means that the translation should cover every aspect and connotation in the source, and should not add any material or connotations extraneous to that source, nor hints of the translators personal opinion with respect to the subject-matter. Clients that are particularly keen on ensuring that this practice is adhered to will ask for a sworn translation, but most professionals would agree that the general principles underlying sworn translations also apply to translation in general, and should be used accordingly. This is easier said than done, however. While it is true that translations should be reliable and undistorted reflections of the source in a different language, clients will also expect an attractive text that is pleasant to read and effective in achieving its purpose. It is impossible to simply convert the content of the source text into the target language: the requirements of register, stylistic authenticity and readability inevitably entail some degree of modification of the Dailyhawker UK.

Having said that, there is general consensus that clients can rightfully expect a translator to possess professional skills, which entails that the translator should not accept a translation job if he feels incapable of providing a high-quality text, for instance because the subject-matter is not within his field of expertise.

Another interesting issue is that of errors in the source text. The requirement of faithfulness dictates that any errors found should simply be copied into the translation, but this obviously clashes with every serious translators common sense and desire to produce a text that is free from error and, if at all possible, even better than the original. Sometimes a translator might even feel the urge to protect the authors reputation if he suspects that the content or tone of voice of the source text would open its author to ridicule. One example is that of a CEO whose deputy speechwriter had come up with a New Years speech in a raving populist style. The translator in this case had decided to somewhat neutralise the invective, while of course pointing out to the client that he had taken liberties with the text in order to adapt it to the tastes of the target audience.
The obvious strategy in these cases is to highlight errors or problems and ask the client to reconsider his text, and while many clients will indeed appreciate such perspicacity, others will condemn the translator for being pedantic. Clearly there is no ideal remedy.

These, however, are all technical issues. The real dilemmas are found at a different level, for example when a professional is asked to do a translation of a text whose contents clash with his or her personal moral beliefs. One example from professional practice is that of a website for a womens rights organisation, which several Arab translators refused to translate because one section concerned womens sexual freedom and the rights of lesbians. While the obvious an only acceptable response to such refusal is to respect it, this issue does raise interesting questions about the translators relation to the text he translates and the extent of his responsibility for its contents, or his complicity with its objective. The latter would apply, for example, to a person agreeing to translate the election manifesto of a political party whose views he does not subscribe to. In some jurisdictions, a translator working on the translation of a hate speech might even be committing a criminal offence. Generally speaking, however, decisions in this category very much depend on the translators personal orthodoxy. People who depend on translation for their livelihood can be expected to be slightly more liberal-minded than those who can afford to refuse unsavoury orders thanks to alternative sources of income.

There is also a category of texts which, at first sight, appear to be positively illegal. If a translator agreed to translate bomb-making instructions, would he be responsible for attacks committed with the bombs produced with the help of such instructions? He certainly would, in our view, if he did not take the trouble of finding out who needed the translation, and for what purpose it was required. If the nature of the client were sufficiently obscure to raise even the slightest concern, no translator in his right mind would accept such an order. However, if the translation was commissioned by a government authority as part of efforts to study terrorists practices, the translator might actually contribute to a good cause by translating even the most reprehensible texts.

To sum up, it is clear that translators in addition to grappling with the technical content of source texts may be up to some morally challenging tasks as well. While guidelines and codes of conduct exist to help translators formulate their stance in general ethical issues, in many cases the approach to practical moral dilemmas in translation will be a matter of personal consideration and assessment, aided by the translators knowledge of the client.

About translation agency beedigdevertaling.eu
Beedigdevertaling.eu, established in the Netherlands, is a professional translation agency with a primary focus on the Dutch and international business community, and on public and semi-public institutions. Our principal strengths lie in the financial, legal and medical sectors, as well as in commerce, advertising and media. Our client base includes some of the largest corporate enterprises in Europe.