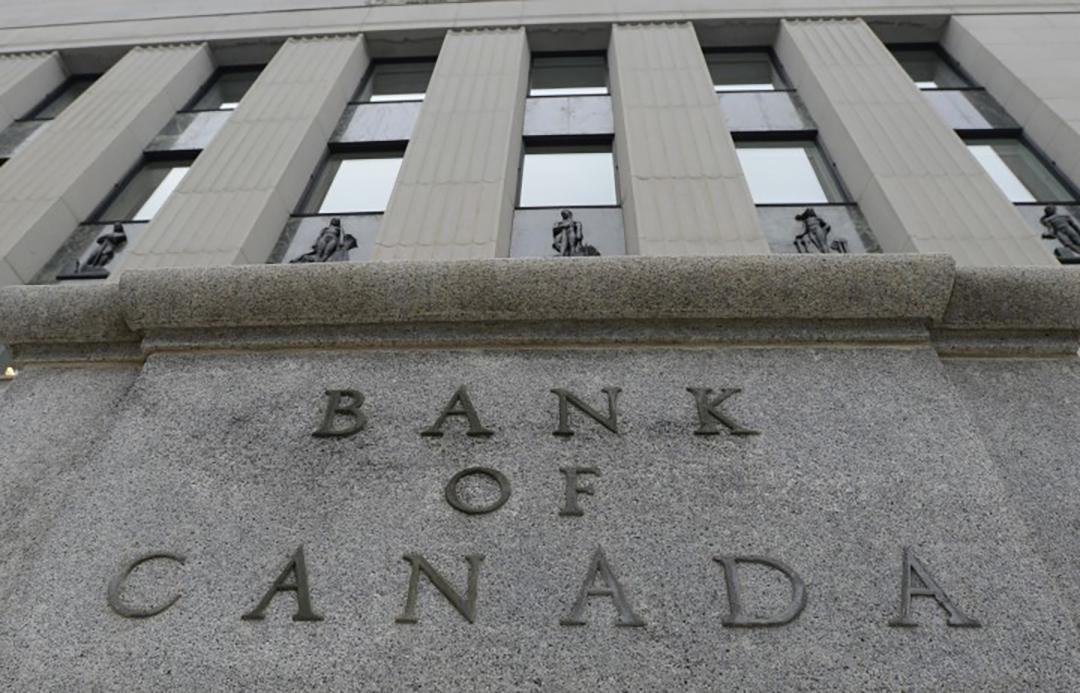 The results of Canada Goose

On Wednesday Luxury parka company Canada Goose Holdings Inc. reported its fourth-quarter and full-year results and held a conference call with financial analysts. The company has cut 125 staff in May as a result of the impact of the pandemic. Canada Goose has also been making personal protective equipment for health-care workers throughout Canada. On Wednesday shares of Canada Goose Holdings Inc. closed down more than 10 percent after the company failed to calm investor’s concerns about Hong Kong, seeing that the political unrest there is negatively affecting performance. Chief executive Dani Reiss stated, “The situation has intensified since our last call,”

The results of Saputo

On Thursday dairy company Saputo Inc. will be releasing the results for its 2020 financial year. In March, Saputo said that there was a spike in demand for dairy products because of the COVID-19 outbreak. However, food-service orders dramatically slowed down, except for quick-service restaurants that continued to serve takeout.

On Thursday the Canadain statistics will reveal the international merchandise trade figures for April. Canada’s trade deficit has grown to $1.4 billion in March, this has happened due to both exports and imports falling because of COVID-19-related economic slowdown.

On Friday, Canadain statistics will release its labour force survey for May. A report for April had found almost two million jobs lost on top of the more than one million lost in March due to the closure of non-essential services to slow the spread of COVID-19 forced businesses to temporarily shut down. Trudeau had this to say at the start of his daily Covid-19 press conference “Job numbers for March will be out tomorrow — it’s going to be a hard day for the country,” Trudeau was referring to the March employment data in Statistics. Far from being a positive time, the report will show the newest and early indicator of Covid-19’s hit on the economy.

Author Bio: Blair Thomas has been a music producer, bouncer, screenwriter and for over a decade has been the proud Co-Founder of eMerchantBroker, the canadian merchant account processor in the country. He has climbed in the Himalayas, survived a hurricane, and lived on a gold mine in the Yukon. He currently calls Thailand his home with a lifetime collection of his favorite books.